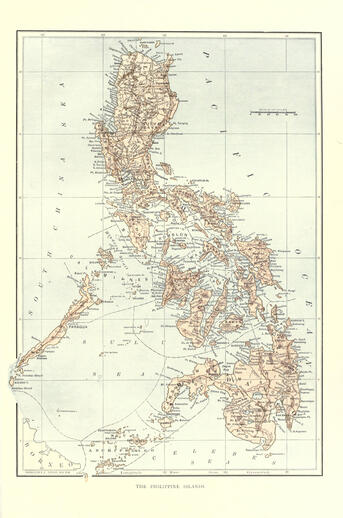 Be the Spaghetti Western anti-heroes of your dreams in the wild times that were 19th Century Spanish Colonial Philippines. Think of the original Django (1966) or the famous The Good, The Bad, and the Ugly (1966) but set during the tumultuous era of the Katipuneros, the novels Noli Me Tangere and El Filibusterismo, and Andres Bonifacio! Navigate the tenuous politics of an era either preceding or amidst revolution as wandering heroes. 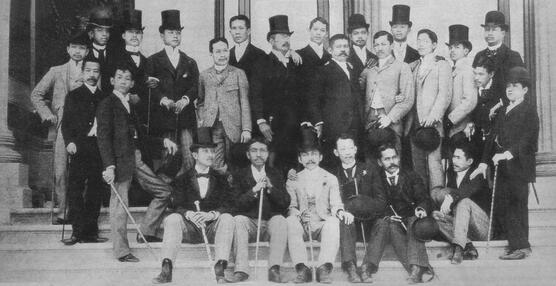 Imagine an adventure where you're being paid to smuggle copies of Noli Me Tangere to subversive libraries and book clubs. Aiding Katipunero cells escape Spanish persecution? What about getting hired by Heneral Luna to sabotage American supply routes?You’ll be doing this via the medium of Tabletop RPGs. One player will take on the role of the Game Master (GM) who will generate the world, the flora, the fauna, and the people in it. The rest of those at the table will be the players who each inhabit a single character in the world; they will be the protagonists, for lack of a better word.The succeeding text will help you all achieve the goal of having adventures in a Spaghetti-Westernized Philippines from the 1870s onwards.

Just to set your expectations: know that this rules set was inspired by the rules lite systems of the OSR, the Thinking Adventures scene, with a dash of Free Kriegsspiel. If none of those terms mean anything to you, just expect unobtrusive rules meant to compel creativity in you.Now, if you don't know much about Spanish Colonial Philippines in the 19th Century, I recommend looking at Mitsa! A handy and helpful guide to getting to know the era and how to set your games in those times!

things you need to play

At the time of writing this, the new normal rages on in my country and play is restricted to online spaces. PDF sheets are still under construction, but here are sheets on a VTT platform I like.

Role is the only place to get these sheets. The platform works quite well for my needs and is where I'll personally be running this system. If you have Role, simply click the image above for access to the sheets in question. 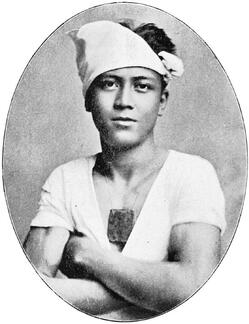 Think of a character concept. Who are they in this time in history? A foreigner? A local? Regardless, they (and now by extension you) are in consistent company with a group of companions.These companions are the other players (their characters) at the table. Think of how you all know each other in the world. Why are you all thick as thieves? Are you thieves?How many languages do you know? Can't decide? Roll a 1d4 and that's how many languages you know. Wait, what are some the common languages of the time?

Know that despite the Spaniards' proclivity to classify whole swathes of peoples into racial categories and social classes, the text (and by extension I) won't force you to do that.The world in the fiction will do that, but it's your prerogative as a real person in contemporaneity to choose your character's response.

Now roll 1d4 for each of the three named Tag categories below. Whatever the result for each is how many starting Tags you get per category. Each Tag adds a +2 to a 1d20 roll.You only roll a 1d20 when doing something risky like shooting someone in a firefight or trying to pick a lock under duress. The number you need to beat is often a 10-12 and (optionally) a 15+ in combat.You can apply multiple Tags to a single roll if applicable. 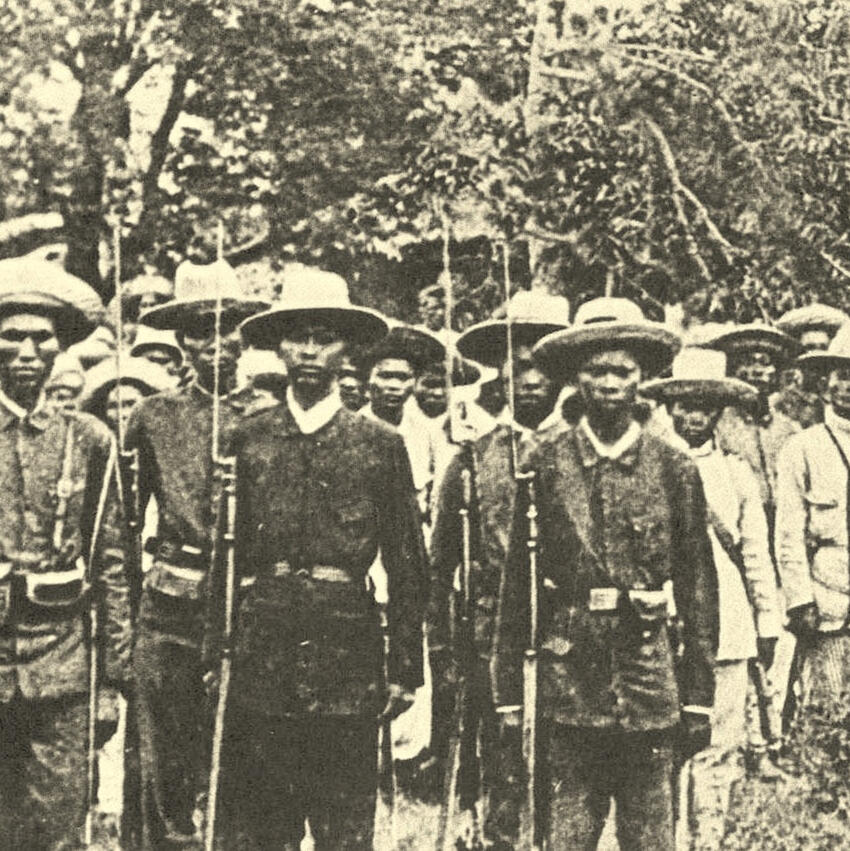 All players start with the following:

You have 12 Inventory slots. First 6 are quick slots, anything you can pull out at a moment's notice. The next 6 require a d8 roll higher than the item's number slot to be procured immediately under duress, otherwise the item takes 10 seconds or more to find.Just remember: if you look like you're ready for war then expect some trouble with the law.

Every time you fail a roll, mark Luck to a maximum of 5.You can avoid consequences by testing Luck. To succeed, roll at or lower than your current Luck on a d6.Regardless of the result, remove a point of Luck every time you test it.If you're Lucky then your Luck can't go lower than 1.

On your character sheets you just have a brief punchy statement about your reputation. You're a myth in the making. 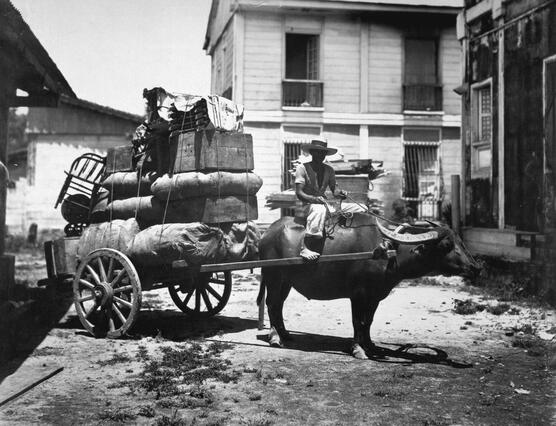